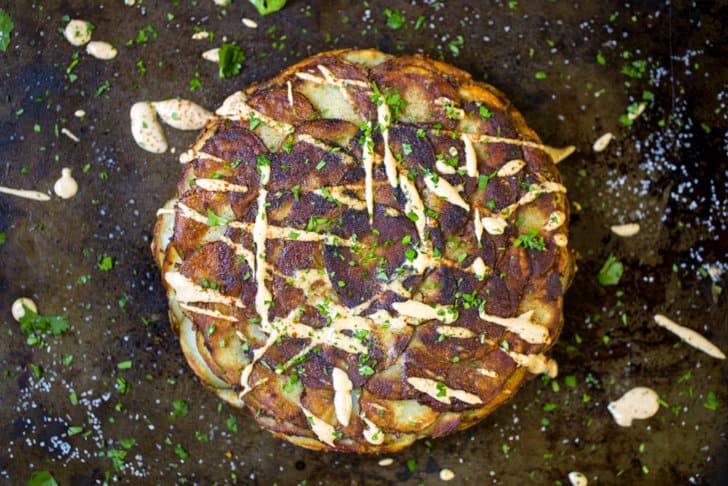 We eat hash browns served in tiny cast iron skillets at upscale steakhouses from Amarillo to Houston, or fried up in the kitchen for Saturday morning brunch and served alongside a passion fruit mimosa, and once I saw them fashioned into tiny birds nests for a country chic wedding by the lake.

All are wonderful way to dress up a humble, but delicious dish, but one of my favorites is the potato cake. And for this classic French technique, I took it upon myself to marry two distinct but equally celebrated cultures, classical French cooking and the American Southwest.

I will admit, it looks… ambitious. I chose to make it for my Food Network Star Tex-Vegas dinner because well, it’s freakin gorgeous. Food Network fans will remember this dish brought home my first big win (and no I don’t think it was because it was served next to a hand-cut wagyu ribeye drenched in diablo butter). Secretly, just between friends, I think the rustic potato cake tipped the scales in my favor.

Like hashbrowns, the potato cake is a pan of thinly sliced potato, fried crispy in butter. The advantage of the potato cake is that embedded in those paper thin slivers of russet coins, you’ll find creamy knobs of manchego cheese tucked within the layers. When your fork cracks the crisp surface burrowing into the soft middle, you’ll be hit with a savory creaminess, and the sharp parmesan-like fragrance.

Rich and decadent, the potato cake begs for a simple drizzle of crema, which just for good measure, I infuse with red chipotle liquor.

These nutritional values are an estimate only and provided as a courtesy. Different brands of ingredients may result in different calorie counts, and the software does not account for these differences. Consult with your dietician or doctor for precise nutritional values.

Sent Straight To Your Inbox!

You have Successfully Subscribed! 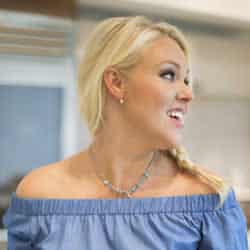 Hey there! I’m Sarah Penrod, a 7th generation Texan, private chef, and cookbook author based in Dallas/Fort Worth! Whether you found me on Good Morning Texas, Hallmark Home and Family, Food Network, Youtube, Great Day with Rachel Ray, or somewhere on the web, I am very happy to meet you! Read more... 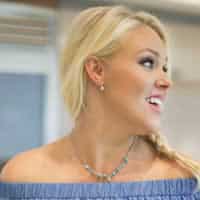 You have Successfully Subscribed!

Check Out My Cookbook! 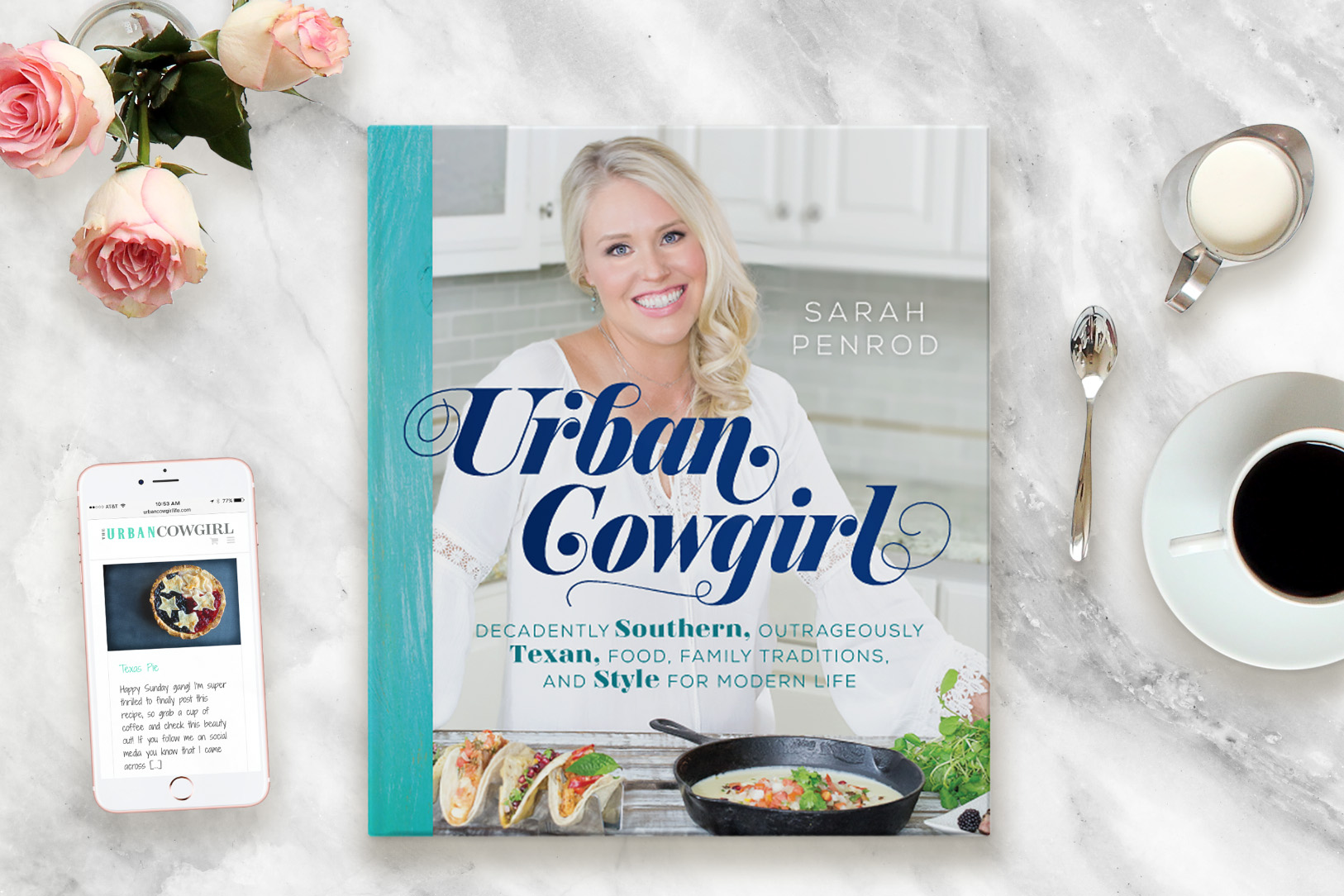 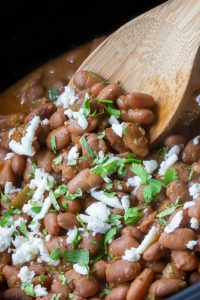 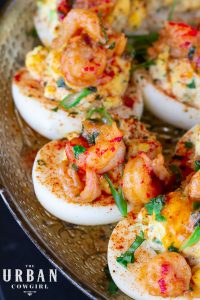 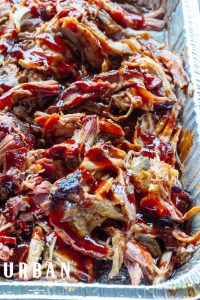 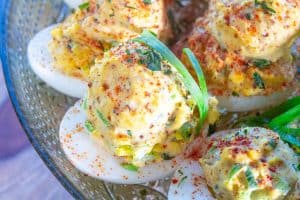 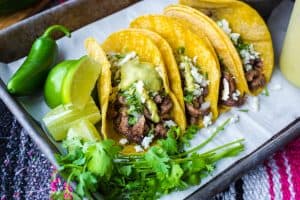 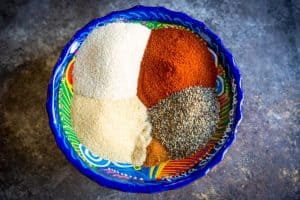 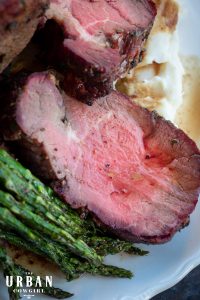 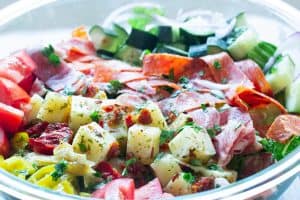